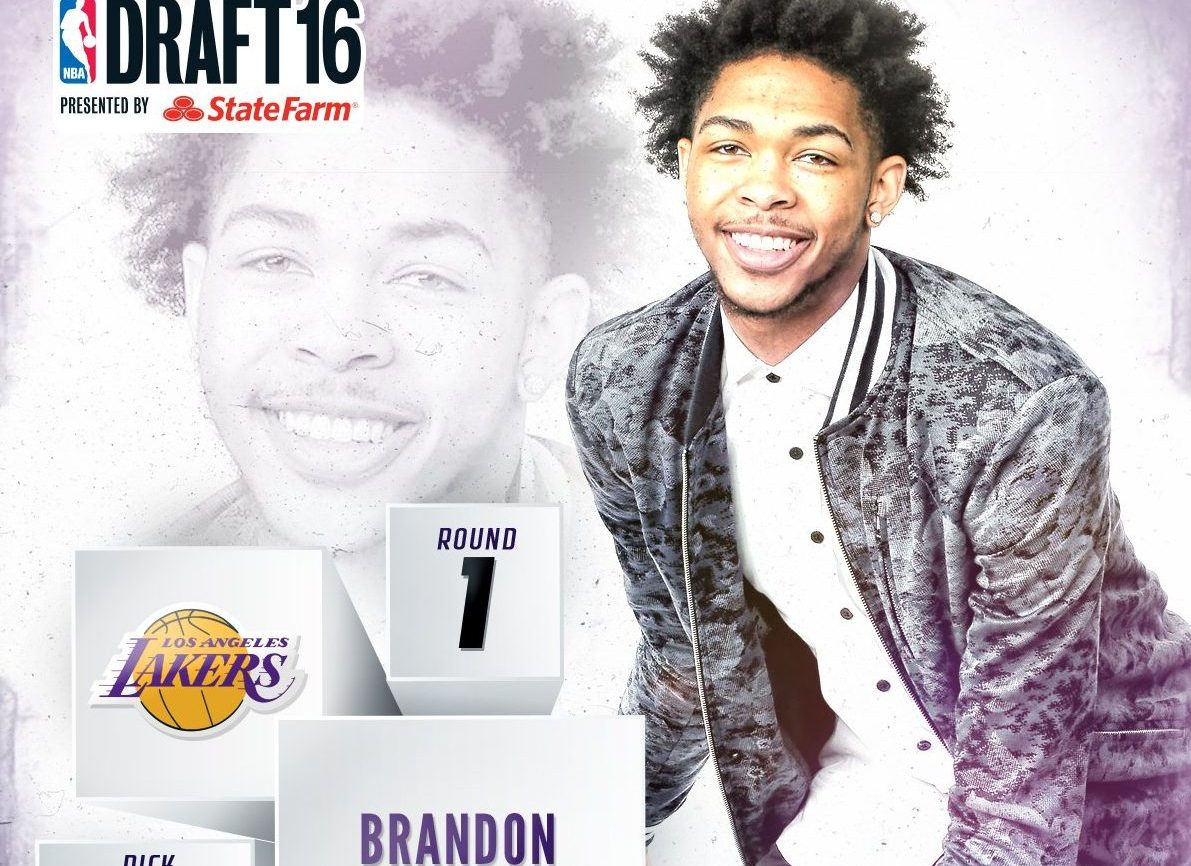 Synopsis: With the first overall pick in the 2016 NBA Draft, the Philadelphia 76ers selected Ben Simmons. After years of tanking, the Sixers “earned” the right to select one of the highest profile phenoms since LeBron James. Despite conventional wisdom, Brandon Ingram made a legitimate case to be the first pick instead. During his “one-and-done” season at Duke, Ingram averaged 17.3 points, 6.8 rebounds, and 1.4 blocks per game. It’s hard to question Phildelphia’s decision. However, the organization has been a complete embarrassment for over a decade. Would you be surprised if 2016 becomes a repeat of 2007 when the Trail Blazers passed on Kevin Durant? Based on Ingram’s upside, you shouldn’t be.

As admitted in my last post regarding former LSU star Ben Simmons, I don’t watch much college basketball before the start of March Madness. Given the hype surrounding the 2016 #1 overall pick, however, I made a serious effort to watch LSU games during the regular season. In retrospect, I’m glad I did because the Tigers surprisingly didn’t play in any year-end tournaments. Specifically, they failed to receive an at-large bid for the NCAA Tournament. Furthermore, they decided to skip the NIT. I’ll reserve commentary about sour grapes for another time.

In contrast, Duke freshman phenom Brandon Ingram showcased his skills to a broad audience after Duke received the #4 seed in the West Region of the 2016 NCAA Tournament. Despite being overshadowed by Naismith Semi-Finalist (and tripping specialist) Grayson Allen, Ingram elevated his game and played his best in leading the Blue Devils to the Sweet Sixteen. As shown by the following table, the eventual #2 overall pick improved throughout his freshman season.

For whatever reason, Ingram started slowly in the first seven games of the 2015-16 college season. Still, he proved worthy of his #3 ranking from the 2015 ESPN 100 as of the eighth game of his abbreviated college career. As if turning on a switch, he scored 24 points on 10-15 shooting (including 4-6 from “Three”) against Indiana in the 2015 Big Ten-ACC Challenge. From there, he never looked back.

While researching Ingram, I found the following shot chart.

When highlighting this shotanalytics.com chart, a writer for USAToday exposed a difference in shot selection by the first two overall draft picks. Based on the chart (as well as any game tape) Ingram is a bigger outside threat, but Simmons is a better finisher at the hoop. I included the image because it may provide some insight about the choice between the two high profile players. Then again, it may prove to be more interesting after both players have been in the NBA for a few years. Personally, I think it just shows that they are different players.

At this point, I have exhausted my analysis of Brandon Ingram. As such, I’ll let the “experts” from ESPN take it from here.

According to Jalen Rose (who summarizes players better than any other draft analyst), Ingram can be compared to:

For me, I listen most intently to Rose during ESPN’s draft coverage because he provides the best overall impression of each player. Regardless, Lisa Salters stole the show this year. Of note, she asked incredibly uncomfortable questions.

Just as Ingram came off the stage after being selecting by the Lakers, Salters put a mic in his face and said:

Now, one of the first things I said when I saw you yesterday was, “Look how skinny you are?” There have been questions about your durability possibly in the NBA because, because you are a thin guy. What do you say about those concerns?

However, I’m sure he really wanted to say, “F-U!” As a teaser, this question by Salters was tame when compared to some of her others. In particular, the question she asked Kris Dunn was a real doozy.

My exposure to Brandon Ingram was limited to a couple UNC-Duke games and the NCAA Tournament. Regardless, I saw enough to like the Lakers’ #2 overall pick. At the same time, I would trade him in a heartbeat if Oklahoma City were willing to part with Russell Westbrook. Specifically, a trade of Ingram and 2015 #2 overall pick D’Angelo Russell for the NBA’s biggest triple double threat should be a no-brainer. Then again, Westbrook will be a free agent after the 2016-2017 season and he may want to go to the Lakers anyway.

[August 21, 2016 Update: I wrote this post less than one month ago, but I clearly underestimated Westbrook’s desire to stay in Oklahoma City. In particular, the superstar just agreed to stay with the Thunder for at least two more seasons. Assuming OKC regresses during that time, Westbrook still might be LA bound before too long.]

Given the purpose of this website, I need to comment about Brandon Ingram as a potential Top 10 Bust. While I won’t go so far as to give him a Blutarsky-esque chance of “Zero-point-zero” percent, the odds aren’t much higher than that. If I’m wrong, I’ll shut down this site. Yeah, just like Mel Kiper Jr. agreed to quit if Jimmy Clausen wasn’t a success. Using Jalen Rose’s comparison to Paul George, I’ll project that Ingram becomes a future All-NBA / Olympic player who falls short of being called a Top 5 NBA player. If so, he’ll certainly escape any future Top 10 Busts ranking.